Why We Need the International Tribunal for Natural Justice

(2022) The ITNJ is a world court For the People and By the People, mandated by over 3,500 signatories ratifying the ITNJ Treaty. We invite all People of the world to join us in signing the ITNJ Treaty, which stands now as sentinel and protectorate for all.

Its Vision and Mission are stated on the ITNJ website home page and herein below. The International Tribunal for Natural Justice is a major initiative of the Humanitad Foundation, in alliance with another one of its ground-breaking initiatives: the NewEarth movement (and, NewEarth Horizon).

A world in which the Earth is honored; Truth is spoken; Love is the basis of all action; and Justice is an organic, self-fulfilling function of respect for natural law.

To apprehend the abuses and tyranny of systems and institutions; restore truth and reason to the delivery of justice in the world; and uphold natural justice as the foundational tenet of human expression beyond the artifice of borders and boundaries. 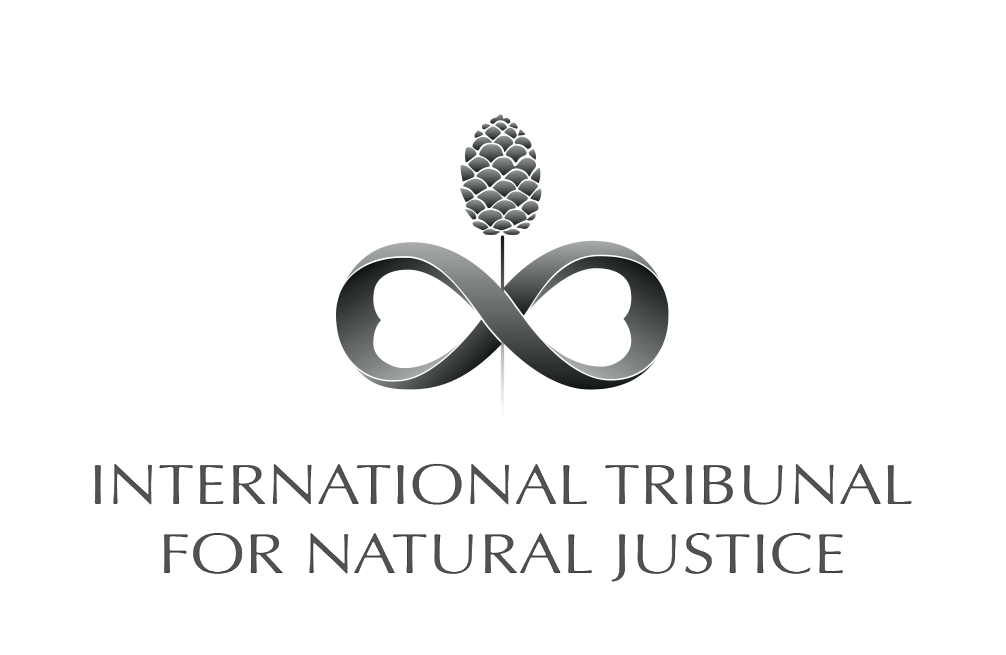 The ITNJ Initiative has arisen as a response to the disregard for the rule of law exhibited by (alleged) public officials, corporate directors, and “world leaders” everywhere who have deliberately privatized and weaponized the governments of the world against their own people.

It is the culmination of years worth of work and research on the part of many volunteers from a diverse set of backgrounds who are dedicated to safeguarding a viable future for humanity, and who recognize that we the people must take responsibility for holding our governments to account when they violate basic human rights.  Whenever the community at-large neglects to do this then it sets a precedent that allows continued violations to take place.

People attempting to reform Court Systems recognize that these systems have long operated on behalf of Corporations masquerading as Governments.  We provide evidence on these pages that most court systems have been usurped by for-profit corporations, and even international tribunals meant to provide justice where there was none, have been compromised by the influence of funding nations, groups of nations, and powerful corporations, on which they rely for their funding and continued existence.  The administrative agents hired to carry out corporate policies within these court systems do not question whether their laws do harm to people or place.  There is no oversight to prevent such agents from profiting on the misery of those they would judge.

Until now, there has been no court outside the provenance of the corporations to question their authority and to hold them accountable.  Ultimately, it is the people who live in any given region that must insist that true Justice prevails.  Never again should the people of the world give over their personal responsibility to govern themselves to an association of lawyers controlled by oath to a private for-profit corporation.

In homage to its overriding commitment to Truth and transparency, the ITNJ is committed to video-recording all proceedings (and live-streaming hearings whenever possible), with video recordings archived for public access.  Never again shall the corrupting influence of secrecy be permitted to color the hearts of those whom we entrust as guardians of our ancient treasures; our birth-right of natural justice.

It is the duty and obligation of a civilized society to apprehend any individual or institution committing crimes against humanity.  When authority by force and violence is substituted for the rule of law, it becomes necessary for the people themselves to place limits upon those who act with aggression toward their fellows.

We invite all people of the world to join us in signing the ITNJ Treaty, which stands now as sentinel and protectorate for all.